Humor and The Power It Has on Our Mental Health 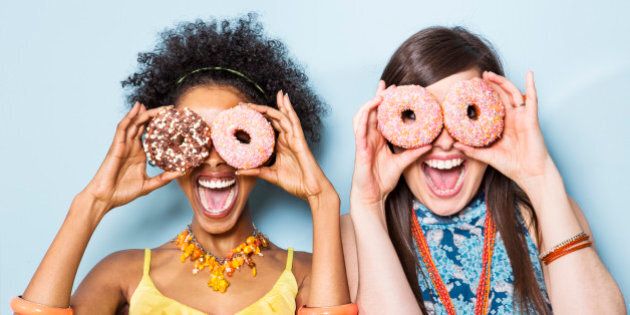 Humor and The Power It Has on Our Mental Health

It’s not that everything is a joke, but that a joke can raise our spirits. Having said that though, not all humor equates to better mental health. The style of the humor factors in too. Humor that is self-deprecating may actually have a negative impact on mental health. When one is feeling down on oneself already, to add to it, even seemingly with humor can make feelings of depression and isolation more intense.

Then there is sarcasm. While not always, sarcasm can be humor at someone’s expense. In that context, it too can be a put-down, demeaning or dismissive of one’s feelings or issues. Those behaviors, demeaning or dismissiveness are also related negatively to one’s mental health. Indeed, if such humor is then followed by gaslighting as in being told to not be sensitive if reacting negatively, it can even further negatively impact one’s well-being. So, for humor to be truly uplifting, it should come at no one’s expense. For an even more desirable effect, it should point towards optimism and well-being.

Some may remember the story of Patch Adams, played by Robin Williams. Dr. Adams was a physician, who as a medical student saw the power of humor in facilitating the health and well-being of his patients. He has perhaps been one of the leading proponents of humor in healing. He went so far as to organize volunteers to travel to places throughout the world, bringing humor to those whose sense of self or well-being was compromised.

If you are feeling poorly. Consider the power of humor for yourself. Seek that which entertains at no one’s expense. Like the apple is considered to physical health, humor may better enable our mental health.

Indeed, some counselors may use humor in their meetings to help elevate mood and/or convey a message. If only a momentary distraction, humor is at least relief.