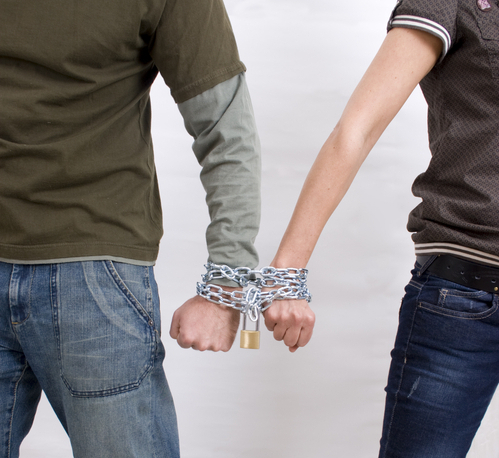 Co-dependency: What does that even mean and why is it an issue?

You are in a relationship. Your partner has considerable problems, maybe even an addiction creating

issues for you and/or your family. However, you care for the person and have a sense of need for the
relationship.

Out of that sense of need, you may find yourself forgiving inappropriate behavior just so that you can
get your needs met from the relationship.

As such, you do not find yourself really confronting the problematic behavior or maintaining your own limits, boundaries and expectations.

You find yourself frequently giving in instead.

This is not to say you like or approve of your partner’s behavior, but by giving in, you hope to be appreciated and needed.

However, by giving in, you find yourself powerless and the behavior continuing.

If this describes you, you may be considered co-dependent.

A co-dependent relationship is one where the behavior of one directly or indirectly enables the
inappropriate behavior of the other.

Listening and accepting multiple apologies and promises of change in the absence of your partner
implementing strategies to facilitate change can be indicators of a co-dependent relationship.

Therapy for the issue of co-dependency involves coming to understand one’s own needs, how to meet one’s own needs independently and then how to set realistic limits, boundaries and expectations with someone whose issues or behavior is problematic.

Persons whose own behavior is co-dependent are often seen as having a history of abuse or neglect where they had to tolerate inappropriate behavior to hopefully get their needs met.

The behavior of subordinating oneself in childhood thus continues to adulthood.

Examining one’s past and addressing the effect of abuse or neglect can go far to treating co-dependency.