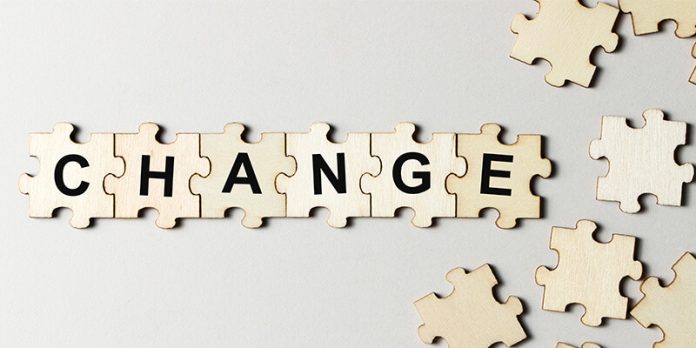 
Ever notice, particularly in a relationship that is challenging, both persons may be looking for the other to change, believing their own behavior to be reasonable. If, however one’s behavior is seen as unreasonable, then it tends to be justified as a response to the behavior of the other. In other words, there is a standoff with neither person acknowledging the need for change.

When each essentially blames the other for their behavior, this is known as circular-causality and it creates a conundrum. Neither wants to feel blamed and the concern is that by changing first, you may be painted with the brush of blame.

Waiting to change together as a solution is also fraught with difficulties because when relationships are in trouble, trust is also a casualty of conflict. Neither may believe the other will change at the same pace or at all. The circular-causality continues.

There is a way out.

As for that something bold, it could be as simple as withholding speaking, thus listening to your partner until your partner is exhausted talking even if saying things that may be triggering. You can take it further by asking questions for clarification on what was said instead of going to a defensive place, simply arguing back. In other words, you can take the time to more explore what they have said, why they have said it and what they may be seeking to be different.

Your boldness, your bravery, your withholding judgement and defensive response may indeed cause the situation to go differently. You may bring about change, not by changing who you are, but by what you do.

So, change? Not really. Just do something different. Need help with that? Speak with a counselor. A counselor can help bring fresh ideas as to what people can do differently. With that, change often comes on its own. Well worth the counseling.